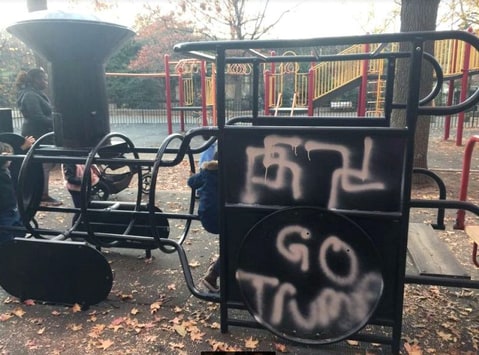 I would be shocked to find a White Supremacist living in Brooklyn. But let’s say that there is one. Would they draw something that is probably tattooed on their body and then mess it up? The Swastika seems like something no White Supremacist would mess up. This screams “fake” but I guess not for the Beastie Boys.

The drama that went down at Hamilton with Mike Pence was the subject of the start of the show. But really it focused on the blow hard that said the message to VP Pence. It seems like every few weeks Lin Manuel Miranda gives us a reason to think he’s a blow hard.

Below is the list of videos and articles we discussed on the show. 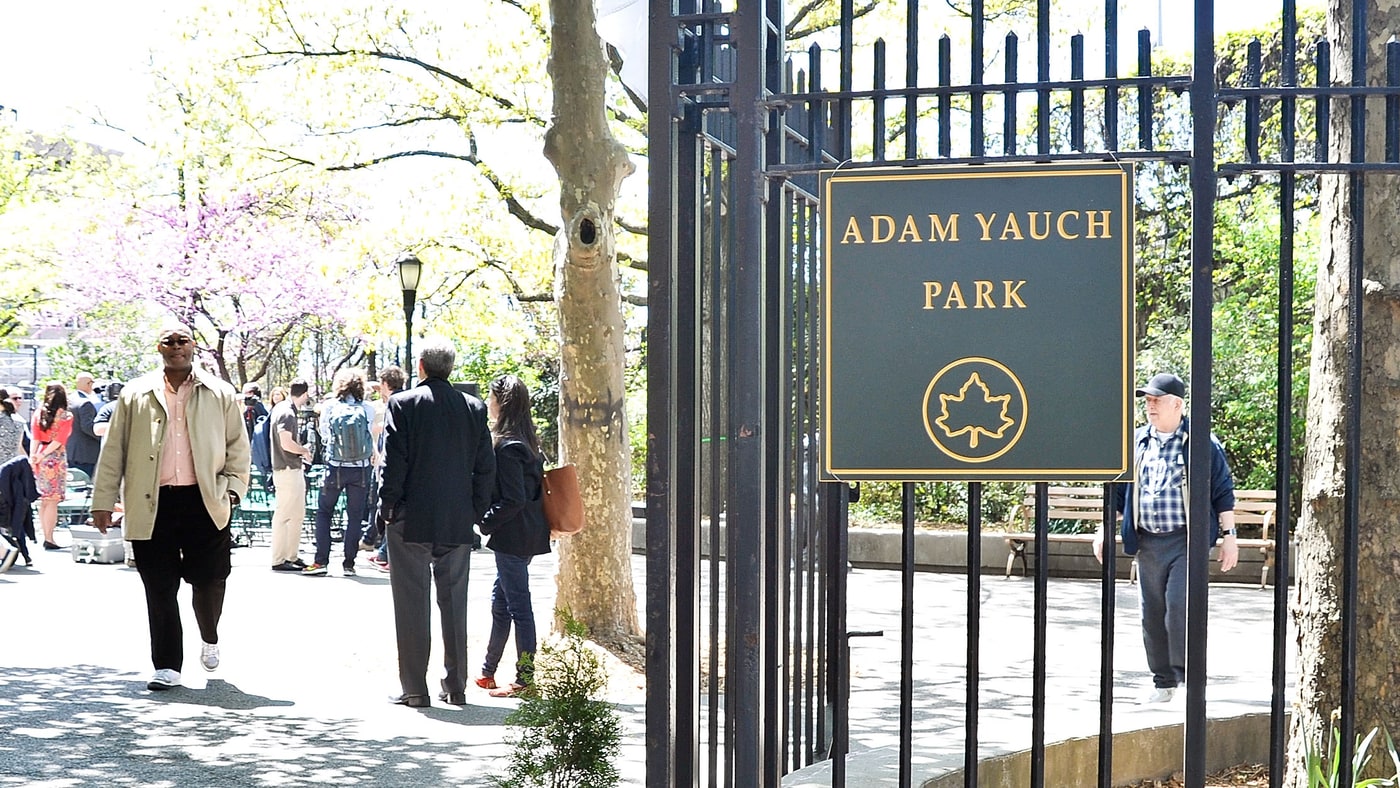 Footage of protestors shutting down Trump conference. This is very bad for us, guys. https://t.co/J4pIQoNqPi